on December 15, 2018
Click here to view the original article.

[Ontario police watchdog recommends at least 9 deaths of Indigenous people be reinvestigated. It's recommended that the Thunder Bay Police be peer reviewed by another force for at least three years and consider contracting out some investigations to other police services; improve staffing, training and operations — including bolstering the Aboriginal Liaison Unit and better integrating it into the force's operations; make name tags on the front of officers' uniforms mandatory and implement the use of in-car and body-worn cameras; and implement psychological testing to try to eliminate applicants who have or express racist views. *RON*]


Ontario's independent police watchdog says systemic racism exists throughout the Thunder Bay Police Service, and that the "inadequacy" of at least nine investigations into the deaths of Indigenous people over the past several years was "so problematic" that they should be reopened.

The findings are part of a highly critical report released Wednesday. The 200-page-plus report is the result of a two-year probe by provincial Independent Police Review Director Gerry McNeilly and his office, and examined allegations of racism in how the local force investigates the deaths and disappearances of Indigenous people.

The report said a "crisis of trust" exists between the police service and Indigenous communities, and it goes back decades.

"The failure to conduct adequate investigations and the premature conclusions drawn in these cases is, at least in part, attributable to racist attitudes and racial stereotyping," McNeilly wrote. "Officers repeatedly relied on generalized notions about how Indigenous people likely came to their deaths and acted, or refrained from acting, based on those biases."

The report also found "serious deficiencies" in dozens of death investigations by city police where Indigenous people were the victims.

"My finding that investigations were affected by racial discrimination does not represent a determination that all [Thunder Bay police] officers engaged in intentional racism. However, overall I find systemic racism exists in [the Thunder Bay Police Service] at an institutional level."

McNeilly's investigation found failures in a number of areas, including:
There's a lot to digest, said Peter Collins, the chief of Fort William First Nation, which is adjacent to the northwestern Ontario city, but he added that he's pleased the report called for old cases to be reopened.

"That was the shocking part of it," he said. "I think that needs to be addressed immediately and bring this to life and get a good investigation going."

The probe examined 37 sudden death investigations dating back to 2009, including random sampling and cases identified specifically. The review also looked at cases that were the subject of a months-long coroner's inquest into the deaths of seven First Nations students in the city.

McNeilly also examined cases within the mandate of the national inquiry into missing and murdered Indigenous women and girls (MMIWG), and conducted dozens of meetings in the city to collect feedback from Indigenous leaders, police, various service organizations and members of the public.

The director's office also hosted a public discussion in Thunder Bay in 2017.


The systemic probe came after another investigation by the police review director into the way Thunder Bay police investigated the death of Stacy DeBungee in 2015. The report found grounds for neglect of duty against three officers; whether they will face disciplinary hearings on those Police Services Act charges has not yet been determined.

McNeilly's report made 44 recommendations, including the call for the nine reinvestigations by a team consisting of Thunder Bay police (excluding any investigators that worked on the cases originally), other police services — including an Indigenous force — along with representatives from the chief coroner's and chief forensic pathologist's offices. That team should also determine whether additional cases need to be reopened, according to the report.

Of those nine cases marked for reinvestigation, CBC News has determined through dates and ages provided in the report that four of them are those of Jethro Anderson, 15, Curran Strang, 18, Kyle Morriseau, 17, and Jordan Wabasse, 15. The deaths of the teens from remote communities were the subject of a months-long inquest in Thunder Bay.

McNeilly also wrote that the death investigation of DeBungee should be considered for reinvestigation.

DeBungee's brother Brad DeBungee told CBC News he's pleased that there's pressure to reopen cases. "That would be a good start," he said. The leadership of Rainy River First Nation, where Stacy DeBungee was from, also called on police and the police services board to "fully and promptly" implement all recommendations.

Other recommendations include that Thunder Bay police:
The report also calls for police leadership to "publicly and formally acknowledge that racism exists at all levels within the police service," and declare it "will not tolerate racist views or actions."


Brad DeBungee said he'd like to see Thunder Bay police be peer-reviewed for more than three years. "It seems like three years just went by since we started this ... complaint," he said.

Several recommendations were aimed at other parties, including the local police services board —​ McNeilly calls on it to formally acknowledge racism in the force and take a leadership role in repairing the relationship between the service and Indigenous communities — as well as the province, the Ontario Forensic Pathology Service and coroners offices.

Chief among those are calls for a forensic pathology unit in the city, ideally housed along with the regional coroner's office.

The Thunder Bay Police Services Board is also under a separate investigation by Sen. Murray Sinclair. CBC News has learned he will recommend the board be dismantled for one year and an interim administrator be appointed.

Wednesday's report highlighted some of the submissions made to the police review director's office throughout the process that show a fractured relationship and a lack of trust between police and Indigenous communities. The review found "a disturbing pattern" of interactions involving officers and First Nations people that "ranged from allegations of serious assaults to insensitive or unprofessional behaviour."

One assault allegation dated as far back as the late 1980s, but McNeilly wrote that "events such as these did not appear to be isolated incidents."

The director's office also heard allegations of so-called starlight tours, where Indigenous people are taken in police cruisers to remote locations and forced to walk back into town, along with other reports of incidents, such as officers repeatedly applying the brakes when First Nations people were in the back of a police vehicle. 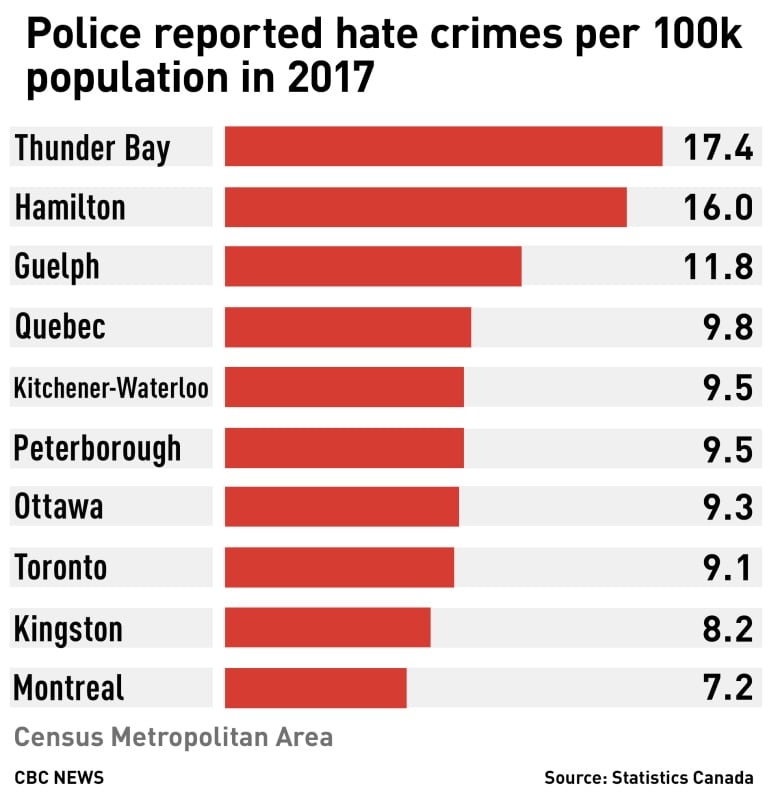 McNeilly's report also noted numerous accounts of "insensitive treatment of Indigenous people that is suggestive of a police culture of racial discrimination."

The review director's report stated that blaming "a few bad apples" for the poor relationship between police and Indigenous people "diminishes the ability to constructively repair the damage of racism."

Police submissions to the review director showed the force acknowledges problems with its relationship with Indigenous people, but says it has been taking steps since 1995 to improve, and that through, in part, over two dozen community initiatives, has been making "meaningful improvements in these these relationships and continues to do so."

Operationally, the force said it has undertaken several internal reviews, including around policies governing sudden deaths, missing persons and the issuing of media releases. Police also submitted progress they said has been made through an organizational change project, launched in 2017.

McNeilly acknowledged in his report the steps the police service has taken in recent years, and publicly supported a number of changes the force said it has made and is making. But he concluded that the force needs to make major changes operationally and in addressing the service's internal culture as it pertains to Indigenous people.

"We cannot lose an opportunity — yet again — to make real change," he wrote.

The force acknowledges that there are systemic barriers that must be addressed and that the police service has already started to take appropriate steps, she added.

"Trust is the foundation, really, of the work that we do as a policing agency," she said. "We haven't ... stood still."

"I care very deeply, I'm from the community, I live here and I take this very seriously and I take it to heart and I'm very dedicated in terms of looking at next steps of 'how do we continue the work that we've started.'"

Hauth said work on operational changes to the criminal investigations unit is underway and will likely be reflected in the service's proposed 2019 budget.