on November 27, 2018
Click here to view the original article.

[A U.N. report revealed that 87,000 women were murdered last year (6 per hour or every ten minutes), and over half were killed by intimate partners or family members. See also: The women killed on one day around the world, and Chinese Courts Give Domestic Abusers a Pass. *RON*] 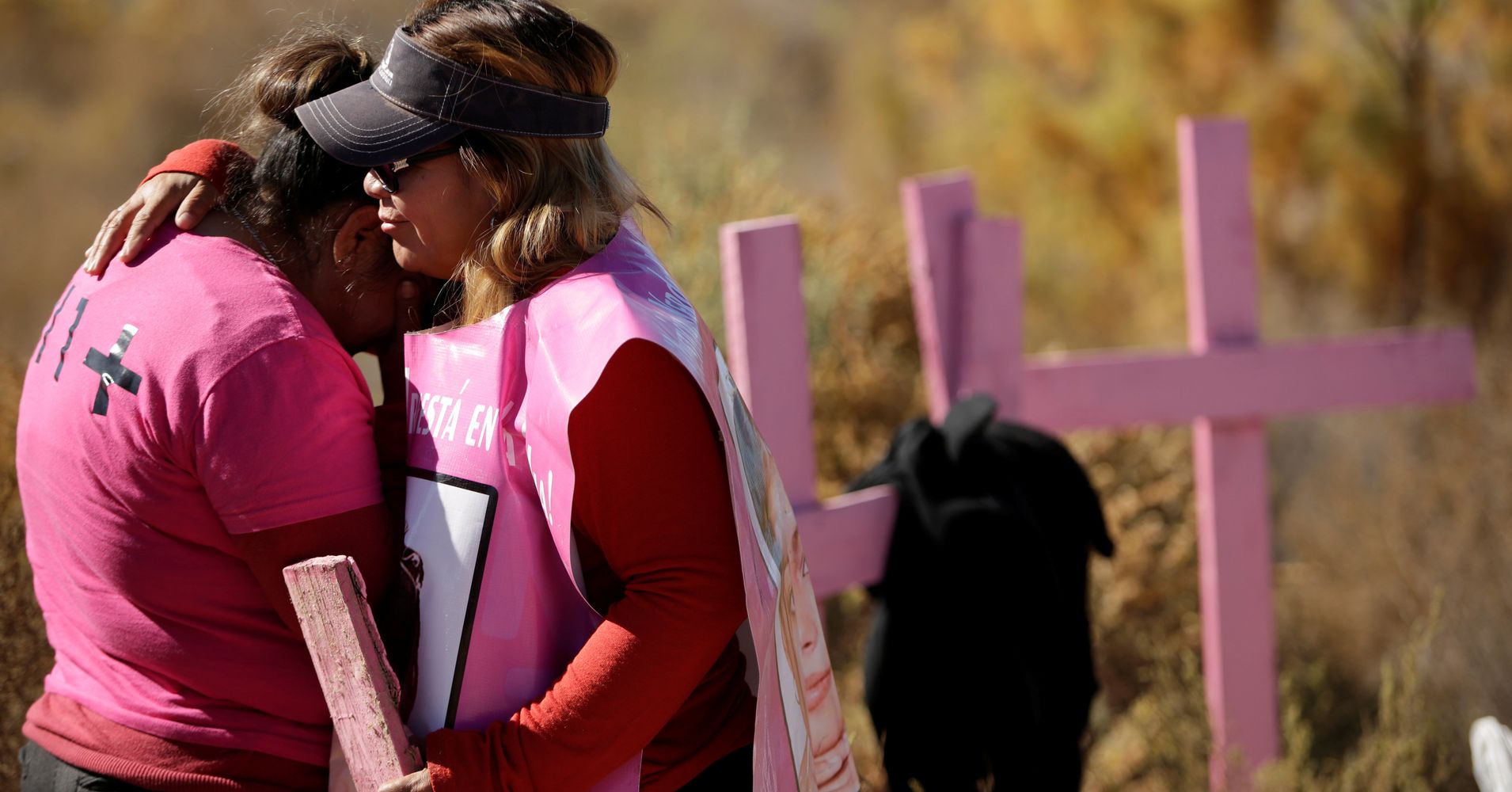 The most dangerous place for women is in their own homes, a new report from the United Nations concludes.

The U.N. Office on Drugs and Crime (UNODC) released the “Global Study on Homicide: Gender-related Killing of Women and Girls” on Sunday to coincide with the International Day for the Elimination of Violence Against Women. The report analyzed the violence perpetrated against women worldwide in 2017, looking at intimate partner violence and family-related killings such as dowry- and honor-related murders.

Last year, 87,000 women were murdered around the world, and more than half (50,000 or 58 percent) were killed by partners or family members. Over a third (30,000) of those intentionally killed last year were murdered by a current or former intimate partner. This means that, globally, six women are killed every hour by someone they know.

U.N. Secretary-General António Guterres described violence against women as a “global pandemic” in a Sunday statement marking the international day of recognition.

“It is a moral affront to all women and girls, a mark of shame on all our societies and a major obstacle to inclusive, equitable and sustainable development,” he said. “At its core, violence against women and girls is the manifestation of a profound lack of respect ― a failure by men to recognize the inherent equality and dignity of women. It is an issue of fundamental human rights.”

The U.N. report also highlighted that women are much more likely to die from domestic violence than men are. According to the study, 82 percent of intimate partner homicide victims are women and 18 percent are men.

“While the vast majority of homicide victims are men, women continue to pay the highest price as a result of gender inequality, discrimination and negative stereotypes. They are also the most likely to be killed by intimate partners and family,” UNODC Executive Director Yury Fedotov said.

The study suggested that violence against women has increased in the last five years, drawing on data from 2012 in which 48,000 (47 percent) of female homicides were perpetrated by intimate partners or family members.

Geographically, Asia had the most female homicides (20,000) perpetrated by intimate partners or family members in 2017, followed by Africa (19,000), North and South America (8,000), Europe (3,000) and Oceania (300). The U.N. does point out that because the intimate partner and family-related homicide rate is 3.1 per 10,000 female population, Africa is actually the continent where women are at the greatest risk of being murdered by a partner or family member.