on February 23, 2018
Click here to view the original article.

["The NRA... will continue to oppose gun control measures that only serve to punish law-abiding citizens." See also: Businesses Are Fleeing the NRA in Wake of Parkland School Shooting. *RON*] 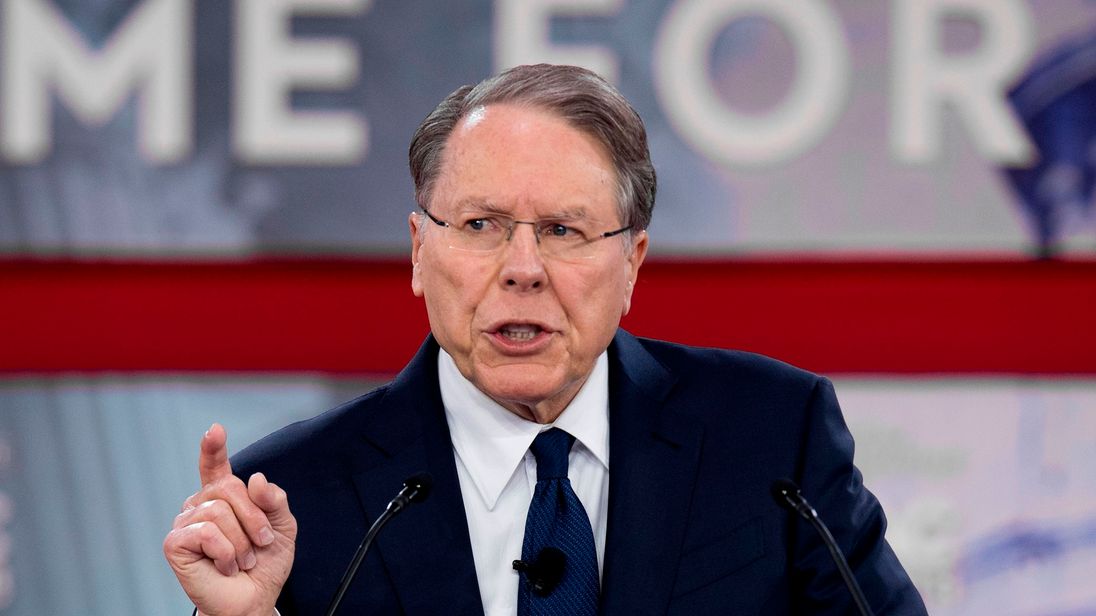 The Nebraska-based First National Bank of Omaha will not renew its contract to issue the group's NRA Visa Card, spokesman Kevin Langin said in a statement.

"Customer feedback has caused us to review our relationship with the NRA," Langin said.

Langin declined to say when the contract would expire and would not elaborate on what sort of feedback the company had received. The company released the same statement dozens of times on Twitter in response to other users who called on the company to sever its ties with the NRA. Some users who identified themselves as customers pledged to take their business elsewhere.

The announcement came after the progressive news website ThinkProgress listed the bank as a company that supports the NRA. ThinkProgress noted that First National Bank offered two NRA cards with a $40 bonus and touted it as "enough to reimburse your one-year NRA membership!"


First National Bank has offices in Nebraska, Colorado, Illinois, Iowa, Kansas, South Dakota and Texas. A bank spokesman declined to comment. A media representative with the NRA didn't immediately respond to a request for comment.

The NRA has faced intense criticism following the school shooting in Florida that left 17 people dead. The organization says it stands by its opposition to a ban on semi-automatic firearms and accessories, and also opposes a proposal endorsed by President Trump to set a minimum age for buying high-capacity weapons.

"The NRA supports efforts to prevent those who are in danger to themselves or others from getting access to firearms," the group said in a statement on Wednesday. "At the same time, we will continue to oppose gun control measures that only serve to punish law-abiding citizens, these are not mutually exclusive or unachievable goals," the organization said in a statement on Wednesday.
gun control mortality NRA politics US