5 People Die Of Overdoses In Less Than 10 Hours In Abbotsford, B.C.

on October 29, 2017
Click here to view the original article.


Five people died from drug overdoses in a consecutive 10-hour period, according to police in Abbotsford, B.C.

Four were found in their apartment buildings and one died outside of a business, CBC News reports.

All the victims were over 40, with the oldest being 67 years old.

"This week, first responders and health-care providers have seen dozens of overdoses which, regrettably, has become the norm with the proliferation of fentanyl and carfentanil in street drugs," he said.

Police told The Canadian Press there have been dozens of other overdoses in the community. In fact, fatal overdoses in British Columbia have surpassed 1,000 a year for the first time, according to The Globe And Mail. 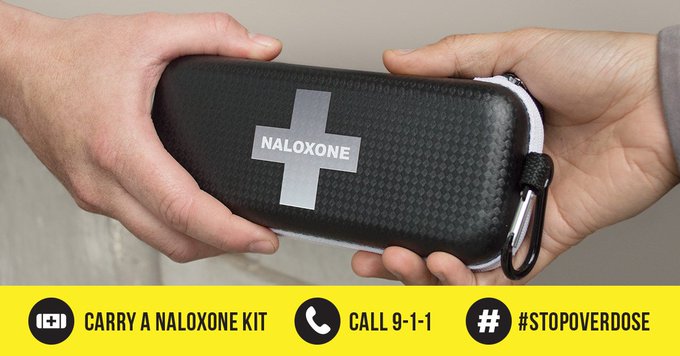 When people inject themselves with the anti-overdose medication, it can reverse the effects of an opioid overdose, such as slowed breathing. Citizens can apply to participate in a take-home Naloxone program run by the provincial government.

Abbotsford police used the string of incidents to highlight the danger of using street drugs. They also warned how someone's overdose risk increases when drugs are taken alone, or when people use full doses of unknown drugs.

"Today, we are amplifying that warning and suggesting that the drugs currently on our streets are even more deadly than usual."

While it will take time for toxicology tests to determine if the victims died from taking fentanyl or carfentanil, MacDonald said that "first responders in Abbotsford have seen enough evidence to know what we are dealing with."

He added: "Yesterday, we lost five citizens, and family and friends lost five loved ones."

Earlier this year, the Public Health Agency of Canada released data that found an estimated 2,458 people died of opioid overdoses in 2016. The number of overdose-related deaths for 2017 have already hit a record high.
BC drugs mortality