on December 05, 2015
Click here to view the original article.

[The corporatocracy and the environment. From Harvard Business Review, yet! "When groovy VW admitted to gaming emissions tests, many green-business enthusiasts reached their breaking point. It became clear that the idea of business leading the charge was flawed, because as consumers we cannot take companies at their word. Like the scorpion who asks the frog for a ride across the river and then stings him, killing them both, it is simply in corporations’ nature to internalize profit and externalize costs." *RON*] 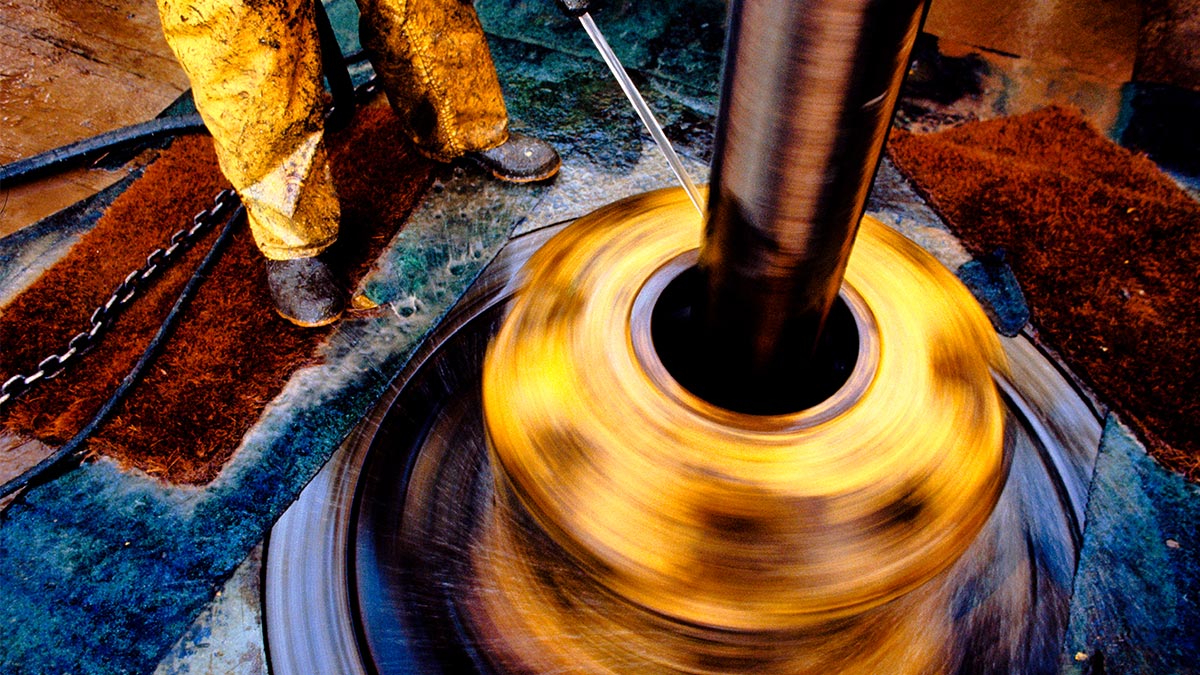 The American climate activists who have flocked to the 2015 United Nations Climate Change Conference in Paris this week tend to have one thing in common: many own the “it” car for their tribe, the VW Jetta Wagon TDI. At 49 MPG, the Jetta does better than many hybrids, and drives German, too. Car and Driver magazine celebrated it as a “green” car that even an auto enthusiast could love. That led to its cult status among greenies; for years it was hard to find one even in the want ads.

Now we know that vehicle wasn’t green. It came by great gas mileage on the back of a scam: The car’s supposedly low emissions were fraud — perpetrated by VW engineers who designed the car’s software to lower emissions during testing, only to let them bump back up in real life use.
The whole notion of green business rests on the assumption that corporations want to solve the societal or environmental problems they take on, that they are not lying to us, and that we can trust what they say about their products and practices. As an eco-conscious TDI owner recently asked one of us: What am I supposed to do now?

The facts about VW — combined with recent revelations about Exxon-Mobil’s long history of misrepresenting what they understood about climate change, as well as BP’s failure to get “Beyond Petroleum” — spell the end of the old notion of green business, the idea that a big piece of the environmental fix might come voluntarily from the corporate world. It didn’t have to turn out that way.

Both of us came up through a green-business movement that endorsed the notion that the most pressing problem of our time, climate change, would be solved by a coalition of entities — government, individuals, nonprofits, and, most important of all, corporations. One of us wrote a book addressed at business titled Getting Green Done. The argument for the inclusion of the business community went like this: corporations have the combination of skills, resources, motivation, and agility to implement changes on a global scale. Roughly half of the world’s hundred largest economic engines are corporations, not governments. If we could harness the profit motive in a green direction, a lot could happen, and quickly.

But something happened on the way to the parade. It arguably started with BP. The 2010 Deepwater Horizon disaster revealed that not only had BP not moved beyond petroleum, but that its former CEO John Browne, who launched the beyond petroleum campaign, never had support for his vision in the company. By the time of Deepwater, BP was moving to sell its wind and solar businesses, and was drilling in deeper, more difficult locations. It turns out they had an abysmal safety record, to boot.
More recently we learned something that those close to the issue long suspected: that while Exxon-Mobil was publicly insisting that climate science was too uncertain to justify a move away from fossil fuels, privately they were aware of the science, and using it to plan expanded operations in the melting Arctic. No one ever expected Exxon-Mobil to lead the charge into renewables, but the obfuscation and deceit was still shocking.

When groovy VW admitted to gaming emissions tests, many green-business enthusiasts reached their breaking point. It became clear that the idea of business leading the charge was flawed, because as consumers we cannot take companies at their word. Like the scorpion who asks the frog for a ride across the river and then stings him, killing them both, it is simply in corporations’ nature to internalize profit and externalize costs.

That’s the sentiment the Paris “brandalism” campaign has captured. That campaign, intended to call out corporations on the hypocrisy of supporting climate action, installed some 600 posters throughout the city, including a fake Air France ad that reads: “Tackling Climate Change? Of course not. We’re an airline,” and a clean, VW-style ad that shows a Jetta with the text: “We’re sorry that we got caught. Now that we’ve been caught, we’re trying to make you think we care about the environment.”

The reality is that voluntary corporate greening measures don’t achieve scale, and therefore aren’t climate solutions. A recent UK report argued against the efficacy of voluntary measures, but the presence of 400 ppm CO2 in the atmosphere should be enough to prove the point. The market-mechanisms that were thought to be a business-friendly way to cap emissions have failed too — in Europe in large part because they were de-fanged by the business lobby and in the U.S. they were derailed entirely on the federal level. Now we are left nearly empty-handed, with no meaningful regulation of greenhouse gas emissions, and no market-based mechanisms to control them, either.

Meanwhile, the heroes of the VW story are not in the private sector, they include an academic engineer funded by a small non-profit who discovered the fraud; the California Air Resources Board (CARB), which corroborated it; and the EPA, which did its job, followed up, and issued a letter of non compliance. In recent decades it has been fashionable to criticize the EPA for over-reach and regulation in general for stifling innovation, but the reality is without the CARB and EPA doing their jobs, VW would still be perpetuating its deceit.

The private sector has had three decades since Rio, the seminal Earth Summit in 1992 that started the global conversation about climate action, to come up with technological innovation or to show the power of its voice and influence to solve this problem. But it just hasn’t happened. The time has come to stop using hope as a strategy. We have to acknowledge what we should have known all along: even a well-intentioned wolf can’t be a shepherd, and the dirty work of protecting the planet will be done, as it always has been, by government.

The businesses we admire are those that recognize this hard truth. Eighty-one companies, including GE and Apple, recently signed a White House pledge asking for a strong agreement in Paris. CERES (The Coalition for Environmentally Responsible Economies) announced that more than 1,000 companies have signed the Business for Innovative Climate and Energy Policy (BICEP) declaration, saying that tackling climate change through policy mechanisms is “the right thing to do.”

Of course these sorts of toothless statements are often undercut by corporate actions that do have teeth. Shell Oil, for example, publicly declared the need for sensible climate policies, while, at one time, supporting the American Legislative Exchange Council (ALEC), which works to prevent them. Shell went on to cut ties to ALEC, due to the group’s stance on climate change.* But each declaration about the need for policy mechanisms to tackle emissions helps undermine the myth that climate change will be stopped by the magic of the marketplace. It’s not enough to sign a pledge. You have to fight for that pledge too, something that even progressive corporations have been generally unwilling to do. Business could isolate and marginalize the anti-climate voices – like Americans for Prosperity, which currently opposes a carbon tax in Massachusetts — instead of quietly tolerating them. CEOs could editorialize about the pressing need for climate action, like the CEO of The North Face just did.

In short, our new message for executives is this: Empower policy makers to do their job. You do your job and let them do theirs.

* Editor’s note: We’ve updated this article from its original version to reflect that Shell Oil cut ties with ALEC in August 2015.
corporatocracy environment